The arborist has gone quite mad.

For every tree felled another woodland grows.

He saws and saws, and there is no end to his sawing.

The mills are heavy with his lumber,

an unholy racket following him throughout his days.

In the arborist’s thumb is a splinter

of spruce or pine or arbutus or elm.

He’s on a limb and barking at ravens.

no stand that’s not a clear-cut surety.

That’s him now, swinging in the high branches.

He can’t see the forest for the trees.

He’s nearer to God in his madness.

Let’s unbury the dead and unmarry the widow.

Get the rain to return to its cloudy mansion.

having bidden the sailor a promising voyage.

Turn back the sun, dispensing with birthday wishes,

putting Xmas back in its stained-glass bottle.

Replace the bulls of laughter with a single and solemn sigh.

Go ahead, go back, because we must, as has been written,

or is to be written, the unborn alive to the moment.

Down the tunnel of time we run, a protean cell

in primordial goo, the anthropomorphic sun not angry yet.

But it will be. 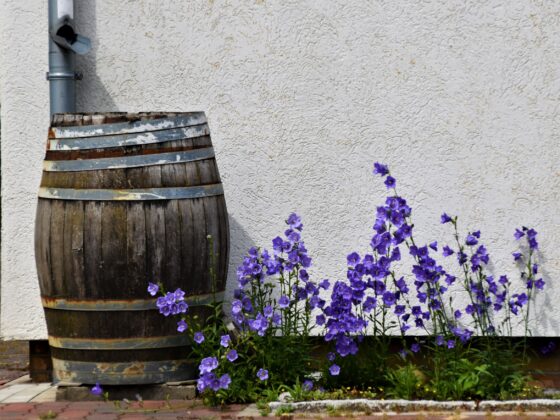